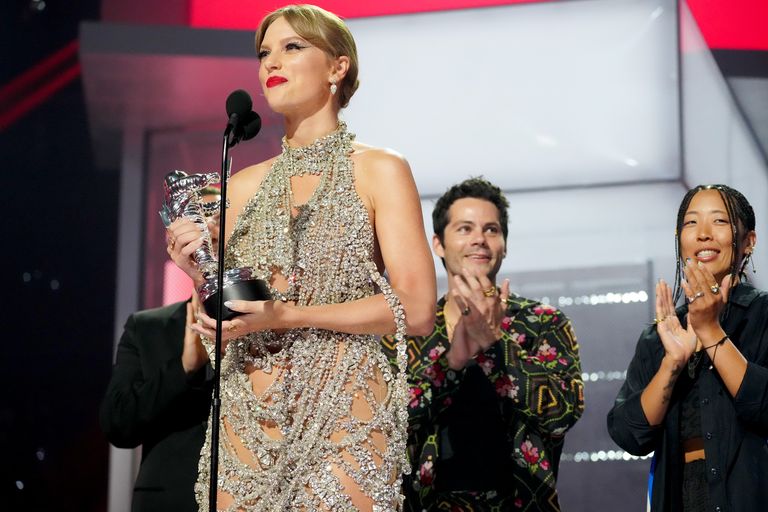 In her upcoming copyright trial for “Shake It Off,” Taylor Swift’s attorneys are pleading with a federal judge to throw out several “unqualified” expert witnesses, including one they say is “just making it up as he goes along.” Swift is finally due for a jury trial in January following more than five years of litigation … Read more trio who love tinsel! Featuring their 18-month-old son August, Mandy Moore and her husband Taylor Goldsmith are the faces of a brand-new holiday advertising campaign. The This Is Us star, 38, captioned a cute photo from the Gymboree advertisements on Wednesday, September 7, with, “There aren’t many times I get to work with @taylordawesgoldsmith AND … Read more Wilson received nominations in six categories, including album of the year, female vocalist of the year, and song of the year, this being the first year to do so. She is also competing for song video, musical event, and new artist of the year.Wilson stated in a statement, “What a fantastic honour it is to … Read more In the entertainment sector, the pay gap has long been a contentious issue, but nowhere more so than in Hollywood, where it first emerged and is now raging like wildfire. Many prominent A-listers in the film industry, both men and women, have addressed the Hollywood pay gap issue; the most recent to do so is … Read more 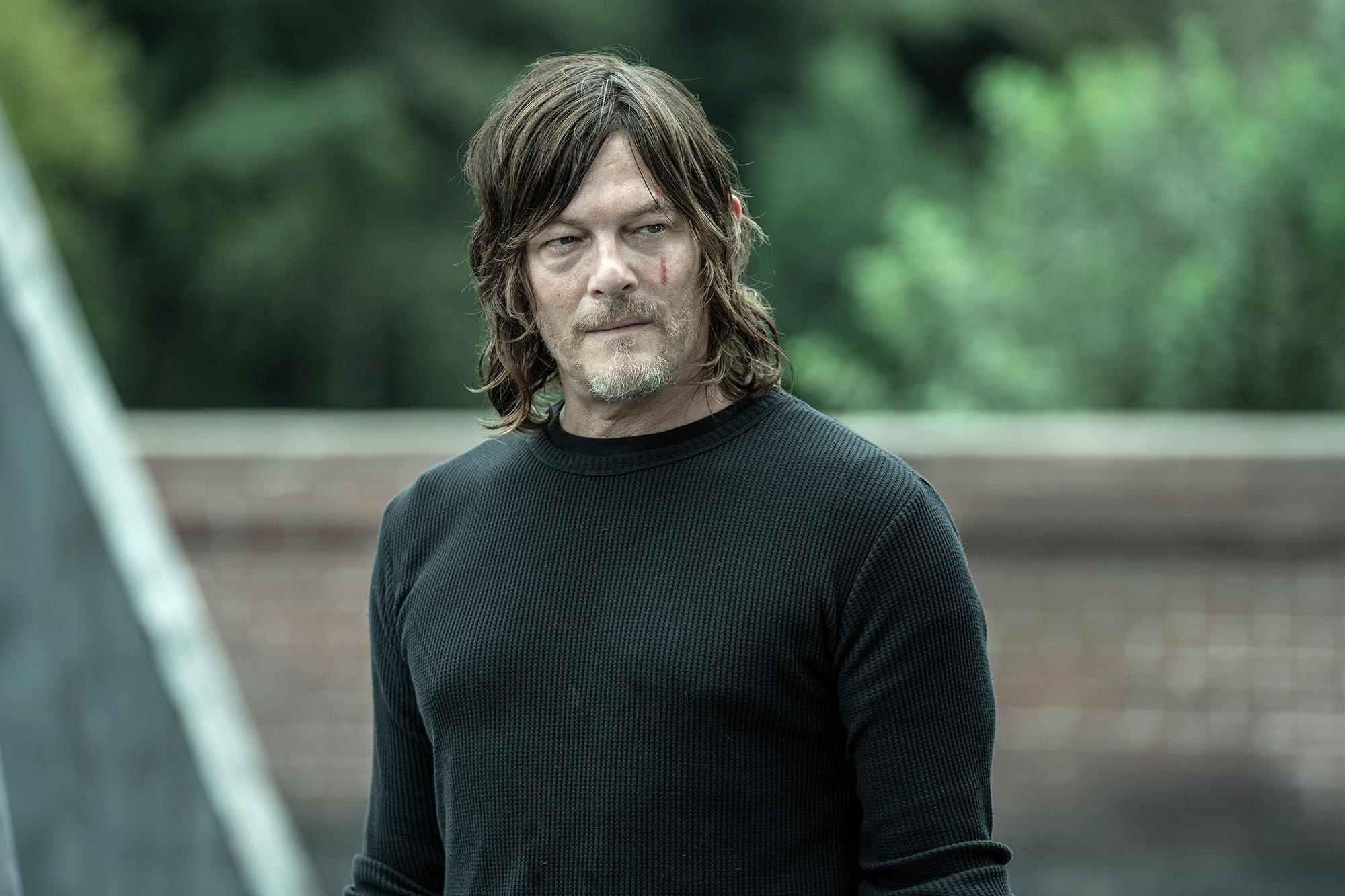 When it comes to catastrophic injuries, Norman Reedus is an expert. In a car provided by none other than Michael Stipe, the actor left an R.E.M. concert at the Berlin Film Festival in 2005 when, according to Reedus’ account to EW in 2013, “an 18-wheeler ploughed straight through us.” “I fell asleep out the window … Read more