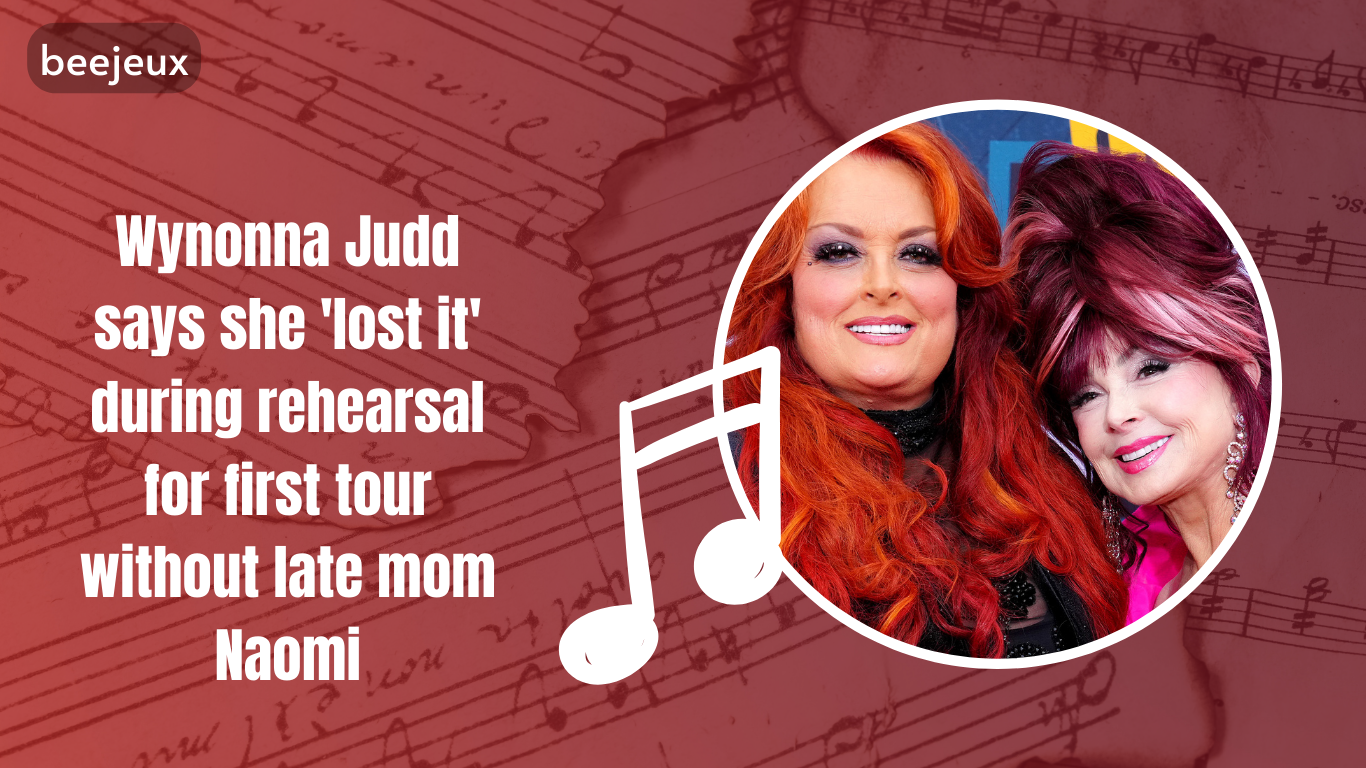 Wynonna Judd, one half of the Grammy-winning musical duet The Judds, has out on the road for a tearful farewell six months after the passing of her mother Naomi.

Prior to Naomi’s passing in April, The Judds announced an 11-city tour, which now honours Naomi’s life and legacy. Before her first performance at the Van Andel Arena in Grand Rapids, Michigan, on Friday, Wynonna thought back on going on stage for the first time without her cherished mother and lifelong Judds colleague. She claimed that it has been difficult to practise while grieving. Going back in time and reliving some of these memories is devastatingly beautiful, Wynonna told Associated Press. “When I was in practise yesterday, they synced my mother singing with me during a certain period of the show. I turned around and started to cry.”