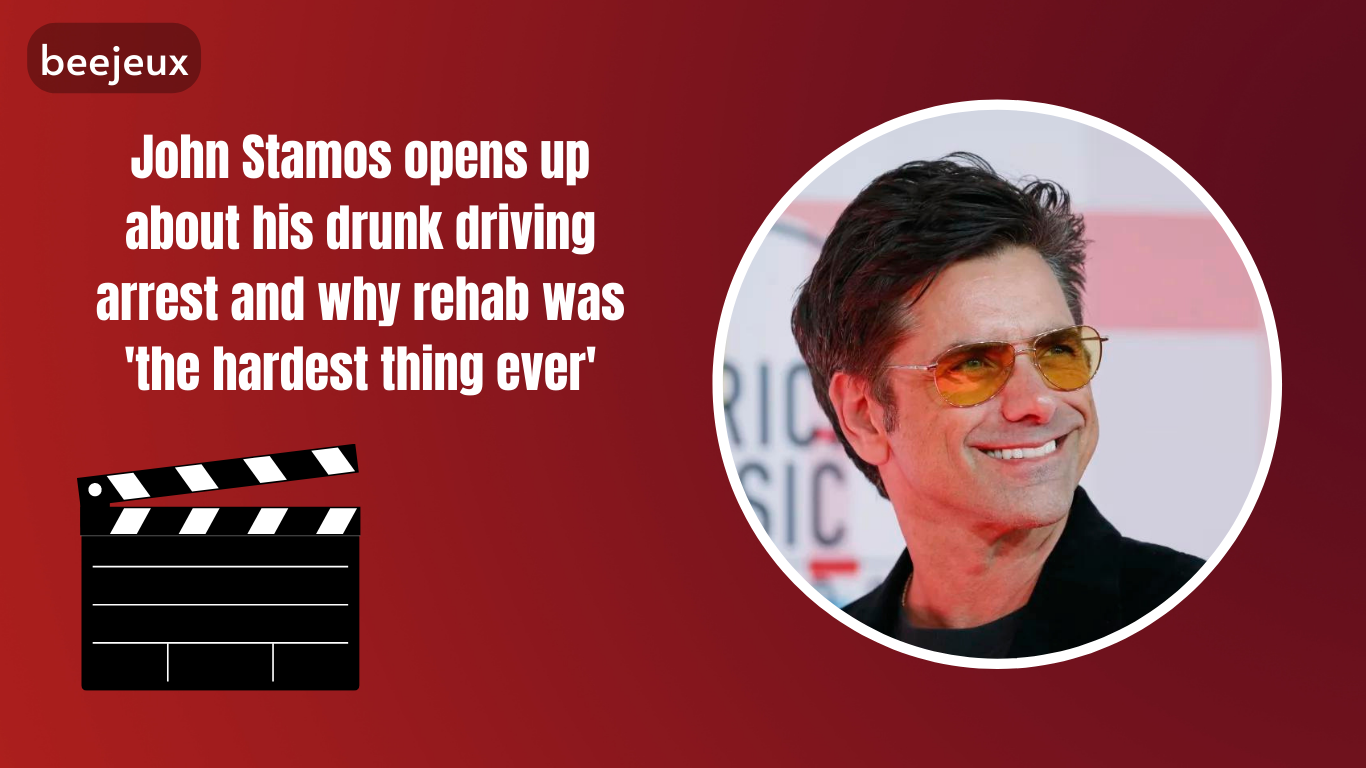 John Stamos is remembering his battle with alcoholism and his arrest for drunk driving.
Although the 59-year-old Full House star now feels content in his roles as a husband and father, things weren’t always stable for the musician and actor. Stamos claims in a recent interview that his drinking got so bad that he lost interest in life and became passively suicidal.
“I thought, “I’ve done it all,” for a very long period when I wasn’t sober and felt foggy. In an interview with CBS Sunday Morning, the Big Shot star said, “I didn’t want to kill myself, but I didn’t care if I died. ‘I’ve done it all,’ I declared. It’s okay if I pass away tomorrow. Why did I think that? I still haven’t completed it all, not even close. I hadn’t done it all. Stamos continued to drink despite the concern for his health expressed by his friends and family. He was brought back to reality after being pulled over for DUI in 2015. You know, I got in my car that fateful night thinking I could drive, but I couldn’t. I keep seeing glimpses of driving in circles in my head. Additionally, as folks drove by me, they would roll down their windows and call out, “Uncle Jesse, pull over!” And I entered rehab, which was the hardest thing I’ve ever experienced.

Stamos acknowledged having “Peter Pan syndrome,” calling it a “dangerous” condition. Growing up was never his top goal, and his youth-like appearance only prevented him from becoming mature.

I fought my way into becoming an adult, the man continued. “And I didn’t have any of those tentpoles that signal you’re an adult while everyone is saying, “You look 20,” am I right? I was merely skating by.”