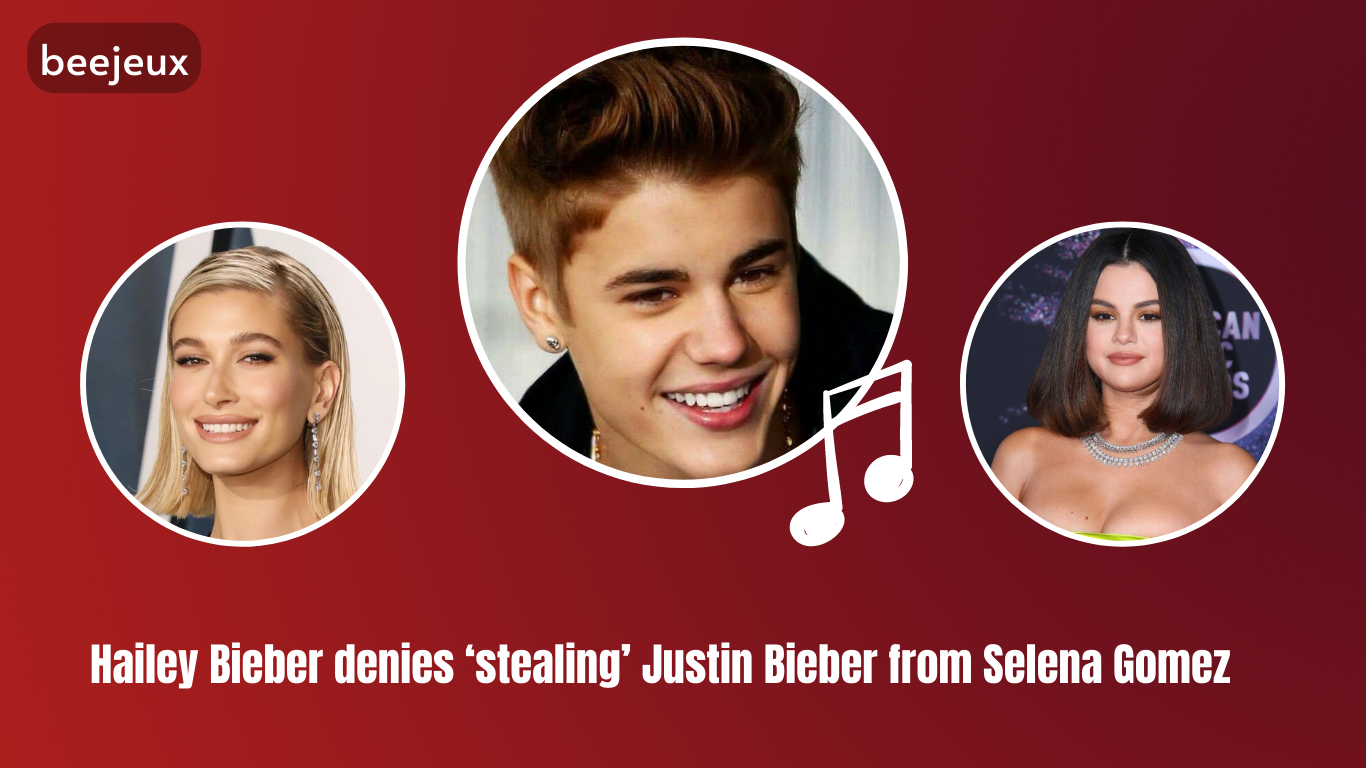 Justin Bieber’s ex-girlfriend Hailey Bieber has categorically denied ever having been “romantically involved” with him while he was dating Selena Gomez.

The founder of Rhode Beauty proposed to Justin in July 2018, and they wed in September 2019—just over a year later.

Fans of the three celebrities were surprised by their engagement because it happened less than six months after Justin appeared to renew his romance with Gomez.

Gomez attended the wedding of Jeremy Bieber, Justin’s father, in Jamaica in February 2018. In March of that same year, Gomez appeared to confirm that they were once again dating when she posted an Instagram tribute to Justin in honour of his birthday.

On Wednesday (28 September), Hailey made a fresh appearance on the Call Me Daddy podcast. She claimed that while there was no overlap between the two relationships, she “understands” why the internet was upset over her engagement to Justin.

The model and influencer added that cutting ties with Gomez permanently “was the most healthy, adult decision he could make.”

He was never in a relationship at any point when he and I first began hooking up or doing anything similar, according to Hailey.

“It’s just not in my character to muck up someone’s relationship; I was taught better than that. I’ve never been interested in doing that, and I’m not now.