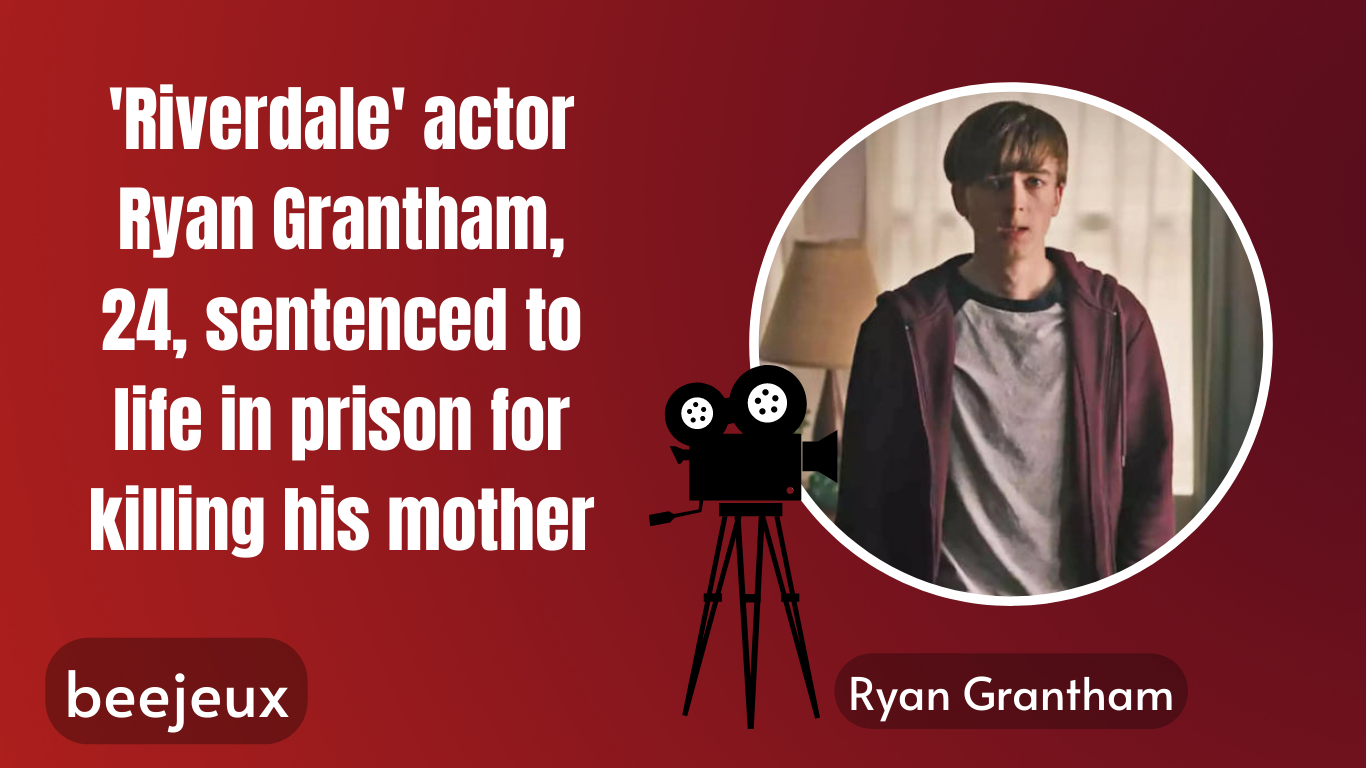 In Vancouver, the British Columbia Supreme Court sentenced Ryan, 24, to life in prison. The star will reportedly be ineligible for parole for 14 years.

Justice Kathleen Ker mentioned Ryan’s mental health concerns and the fact that he was having problems prior to the shooting. Additionally, he had been watching violent videos on the dark web.

When Ryan was 21 years old, he shot his mother in the head as she practised the piano.

Additionally, reports claim that Ryan had intended to murder Justin Trudeau, the prime minister of Canada.

But instead of turning himself in at the PM’s home, he surrendered at the Vancouver police station.