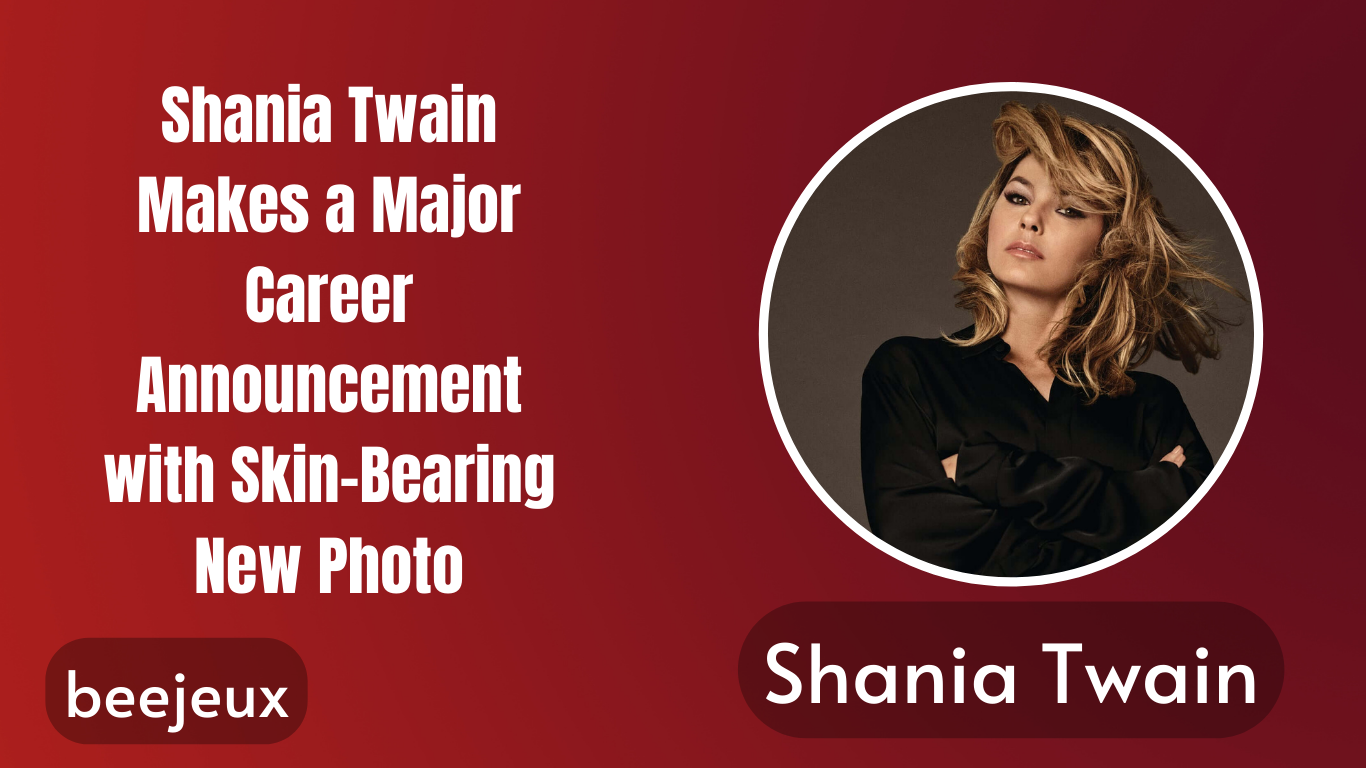 Shania Twain’s year is 2022, and we can’t wait. Fans might be wondering what else she could accomplish after winning Coachella with Harry Styles, producing a Netflix documentary, taking over Las Vegas with her residency, and winning the ACM Honors Poet’s Award. The 57-year-old legend gave the most thrilling response to that question.
Shania announced the release of new music on Instagram. On Friday, September 23, a brand-new song called “Waking Up Dreaming” will be released.

Shania sent the following message to her followers: “It never gets old for me to get such a rush of adrenaline and nerves when I get to make an announcement like this. This Friday marks the release of my brand-new song, “Waking Up Dreaming,” and I couldn’t be more thrilled to tell you about it! I’ve been working diligently on new songs, my documentary, and the Vegas residency for the last couple of years, and it has been such a creatively gratifying period for me that I can’t wait for this next chapter, and Waking Up Dreaming is just the beginning. Coming September 23rd: WAKING UP DREAMING.”