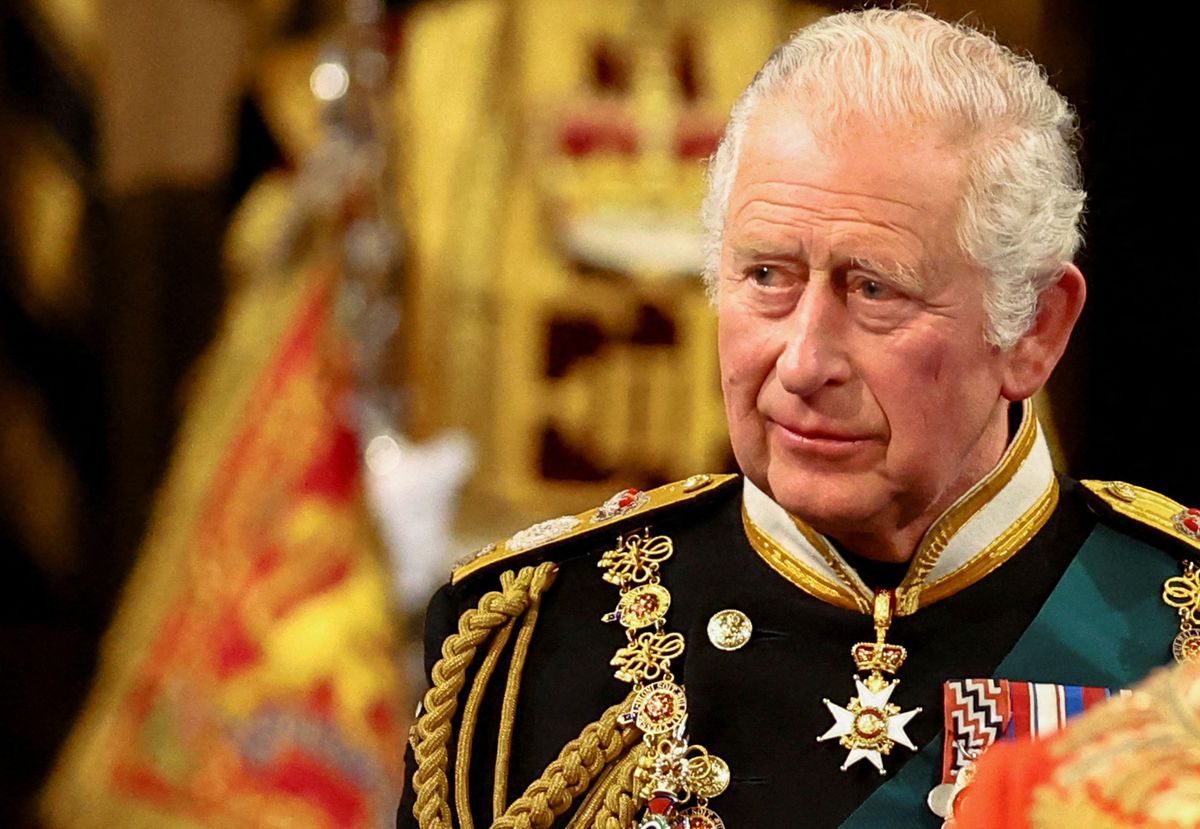 King Charles III made his first speech to the country as the king on September 8th, following the death of Queen Elizabeth II. The King addressed the mourning nation after a minute of silence was observed by the audience at St. Paul’s Cathedral in London as a ceremony of commemoration for the late Queen began. The King began by saying, “I speak to you today with feelings of profound sorrow. HM the Queen, my beloved mother, was an inspiration and an example to me and to all my family. We owe her the most heartfelt debt any family could owe to their mother, for her love, affection, guidance and example,” as he discussed the sacrifices his mother made throughout her 70-year reign. King Charles III continued, “Alongside the personal grief that all of my family are feeling, we also share with so many of you in the United Kingdom, in all the countries where the Queen was head of state, in the Commonwealth, and across the world, a deep sense of gratitude for the more than 70 years in which my mother as Queen served the people of so many nations. He stressed that “the affection, admiration and respect she engendered” had been the hallmark of her reign, saying, “That was more than a pledge. It was a genuine personal commitment, which defined her whole life.” “As the Queen herself did with such unswerving devotion, I too now solemnly pledge myself throughout the remaining time God grants me, to uphold the constitutional principles at the heart of our nation,” the King said as he paid his respects to the late Queen and assumed his duties as the new monarch. He then in part continued, “I shall endeavour to serve you with loyalty, respect and love, as I have throughout my life.”

He also declared that Prince William and Kate Middleton will assume the responsibilities of Prince and Princess of Wales, a title that was formerly held by Princess Diana: “This is also a time of change for my family. I count on the loving help of my darling wife Camilla. In recognition of her own loyal public service since our marriage 17 years ago, she becomes my Queen Consort.”