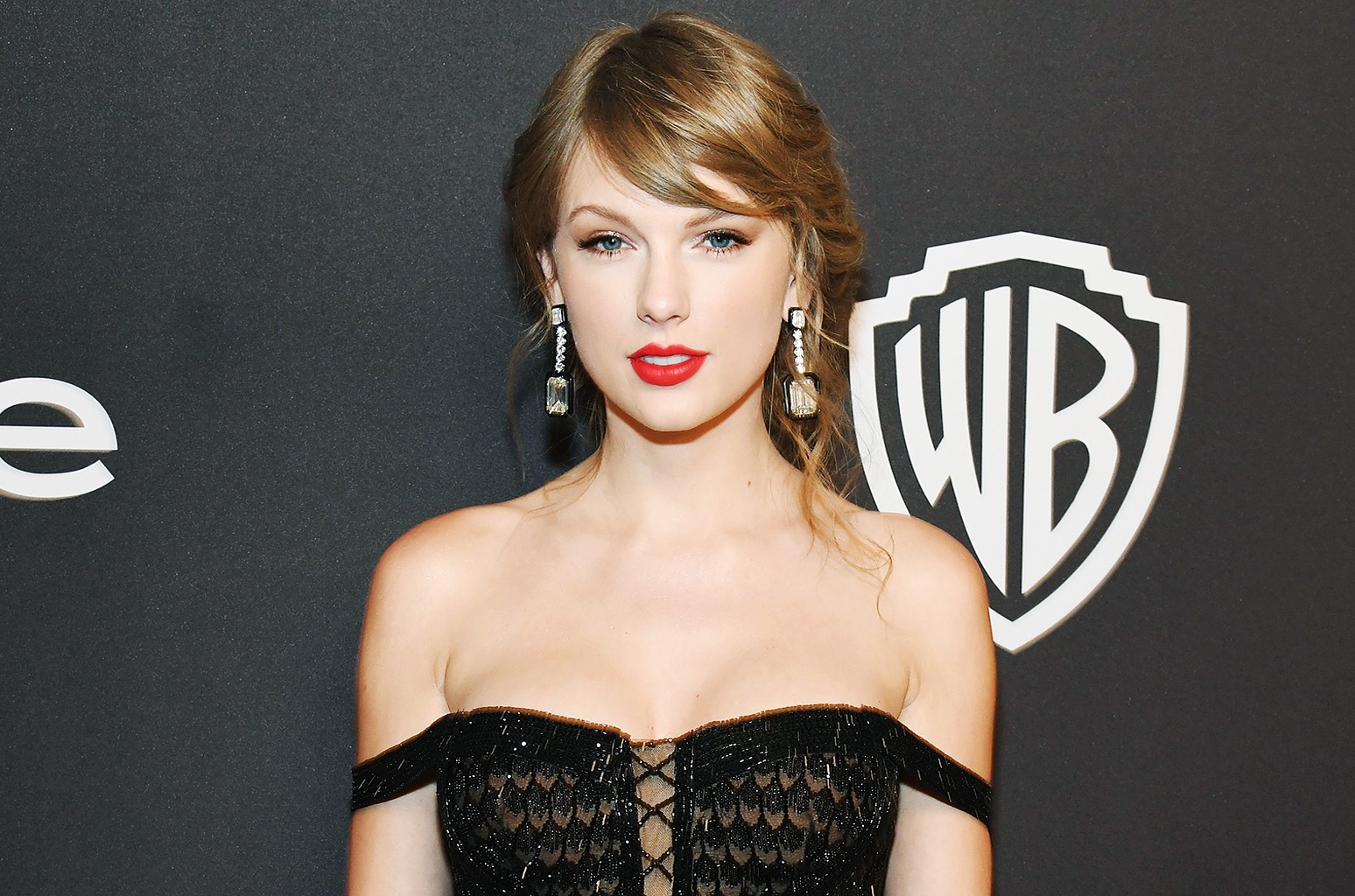 Many ardent followers who were unable to obtain tickets to the sold-out event have gathered around the Toronto International Film Festival offices in anticipation of Taylor Swift’s visit.

Before the event, throngs of Swift fans crammed a section of so-called “Festival Street” to get near to the pop diva. She will screen her short film “All Too Well” on 35mm film and be interviewed live on stage by TIFF CEO Cameron Bailey.

Some had posters with messages scrawled on them, while others were decked out in Swift’s goods.

Daphne Short, a 17-year-old who attended the event with a friend, claims she was unsuccessful in getting tickets but still wanted to attend in case.

She claims that while they were travelling, the pair wrote Swift a letter letting her know they were part of their school’s Taylor Swift fan club and congratulated her on the short film.

On the front, they sketched a picture of a fairy, folded it into a tiny square, and wrote, “for: Taylor Swift.”

As a result of the few available tickets, some fans online criticised the artist and asked for giveaways.

1 thought on “Before Taylor Swift’s TIFF performance, which is sold out, crowds of admirers gather.”