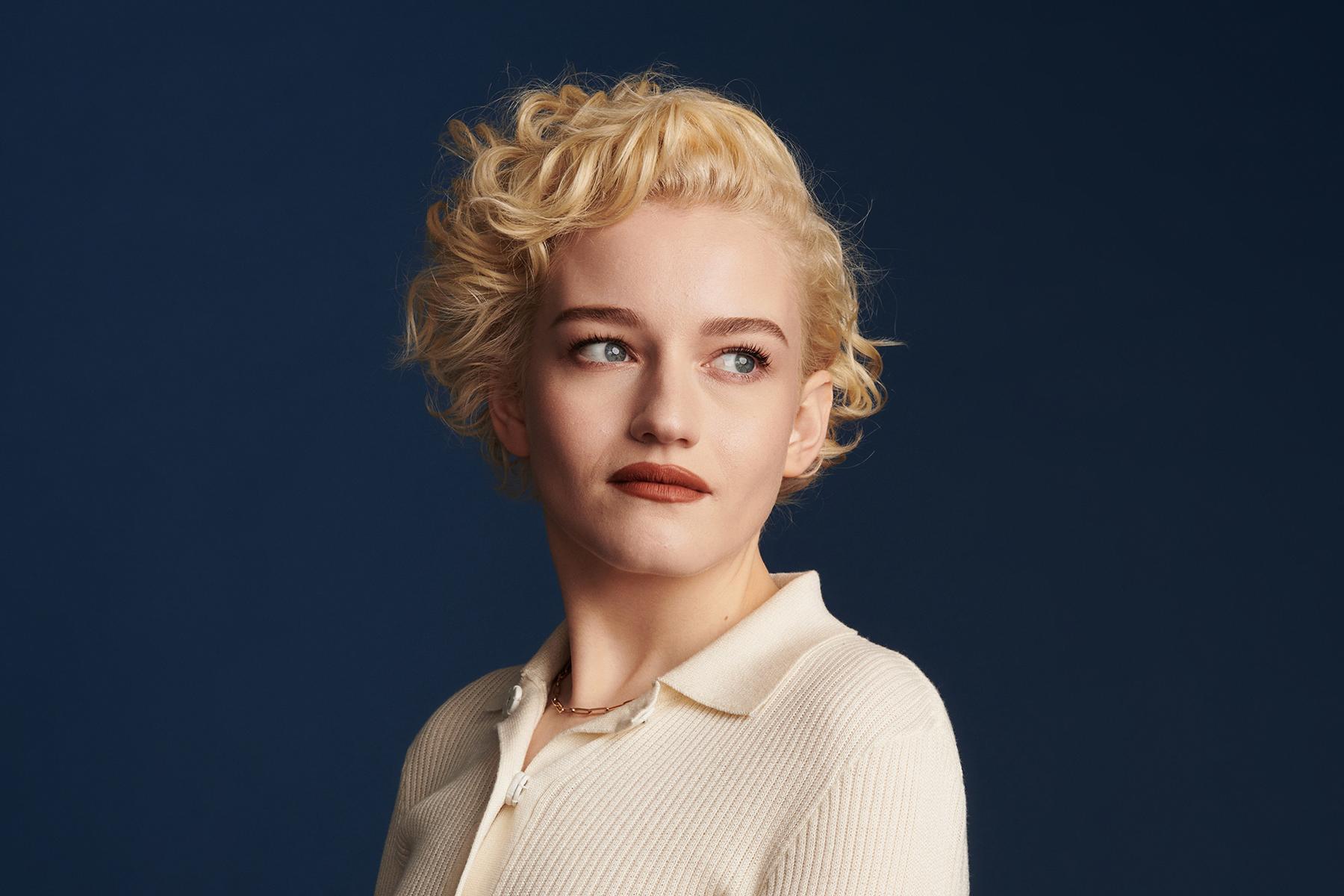 Everybody enjoys the underdog! Over the years, award presentations have a history of producing unexpected victories, losses, and snubs, but the 2007 Emmy Awards may have been the most unexpected night of upsets ever.

Even though the evening’s plot twists were enjoyable, nothing startled audiences more than The Sopranos’s single win for Outstanding Drama Series despite receiving 15 nominations.

James Gandolfini, who gave what critics called one of the finest performances in television history, was the front-runner to win the award for Outstanding Lead Actor in a Drama as the crime drama’s final season was airing. But Boston Legal’s James Spader took home the victory. Even worse, Sally Field from Brothers & Sisters won Outstanding Lead Actress over Edie Falco, who played Carmela in the HBO series. For her part, Katherine Heigl from Grey’s Anatomy defeated Aida Turturro and Lorraine Bracco in the Supporting Actress category, which had even Heigl stunned.